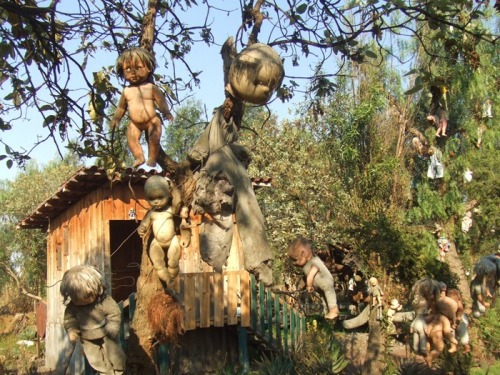 IT LOOKS like the stuff of nightmares: a grotesque playground of mutilated dolls, many hanging limp from nooses, others with heads attached to spikes, all with soulless eyes staring blankly ahead. Personally, while I couldn’t wait to visit the bone church at Kutna Hora and wasn’t the least disturbed by all the human bones, I am not sure I would be up to visiting this place. Having said this I vividly recall assembling a ‘Who Killed Barbie’ cake on one beach holiday. We were with a large group who set up camp on a clifftop overlooking the Pacific Ocean and the cake featuring a mutilated Barbie was a huge hit at the time.

Mexico’s Isla de las Munecas, or “Island of the Dolls”, became an unlikely tourist attraction  drawing thousands of tourists and photographers morbidly fascinated by the strange spectacle (check out the photos on the linked site). But it’s the tragic story behind the island that is perhaps more disturbing, and according to legend, it begins with the tragic death of an anonymous young girl more than 50 years ago.

According to reports, a man named Don Julian Santana left his wife and child one day and moved to an island on Teshuilo Lake in the famous Xochimilco canals to live out his years as a recluse. Upon arriving at the island, reportedly sometime in the 1950s, Santana discovered the body of a young girl who had drowned in a canal. He later found her toy doll floating nearby. Moved by the discovery of the girl’s body, and perhaps to appease her spirit, Santana set about transforming the whole island into a shrine dedicated to the lost soul. For decades he collected dolls by their hundreds, including baby dolls and even some Barbies, and decorated the island with their lifeless bodies.

Santana salvaged the dolls from the canals and garbage. He lived in a small cabin, where his photo and a few possessions are still on display, surrounded by trees and some 1500 of his decaying dolls. As word of the island spread Santana began accepting a small fee to show visitors around his peculiar home. Ghost stories are a part of local lore in the region, which gave way to spooky tales of the dolls coming alive at night, apparently consumed by the dead girl’s spirit.

But in a dark twist, in 2001, Santana’s nephew found him dead in a canal — in the same spot where Santana had decades earlier discovered the corpse of the girl that inspired his life’s work. As popular interest in the island and its dark legend grew, relatives of Santana questioned whether the dead girl really existed and suggested it was a figment of Santana’s imagination. But the strangeness of the legend behind Santana’s bizarre island has continued to fascinate the public. Isla de las Munecas is about 28km south of the centre of Mexico City. Visitors can catch a ferry there from the Embarcedero Cuemanco or Embarcadero Fernando Celada, and it’s about a four-hour round trip.

No matter what genre you choose to write in, be it crime or science fiction or even an autobiography you need to build a world for your story. Every writer needs to build a strong sense of place so that your readers can have a placeholder to flesh out the context in which a story is set. For example, the television series, Hinterland, so brilliantly depicts a part of Wales that you feel that you have been transported to this wild, wind swept, harsh part of the world.

If you’re writing a current-day story, you should know where it is set and what’s happening in the world around your main characters. Consider The Hobbit and The Lord of the Rings trilogy. For these stories to come alive, the main characters’ experiences had to be set in rich and textured worlds.

Surely the Isle of Dolls provides a rich back drop for a macabre story, perhaps involving hapless tourist taking photographs. 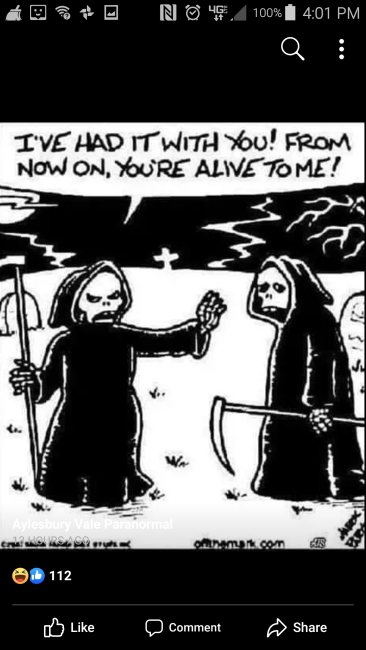 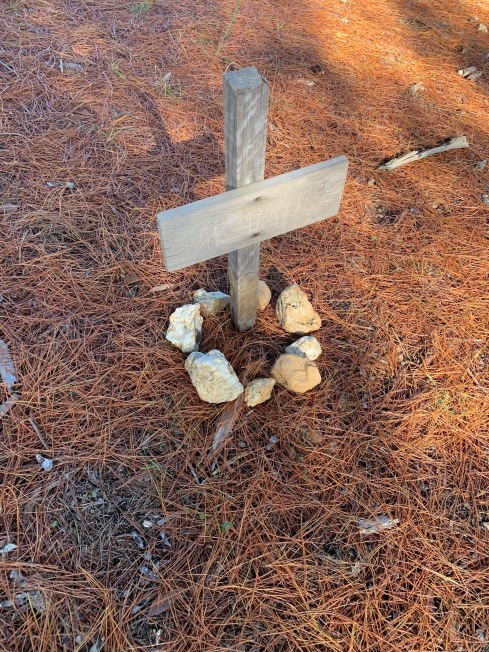 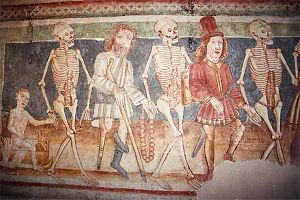 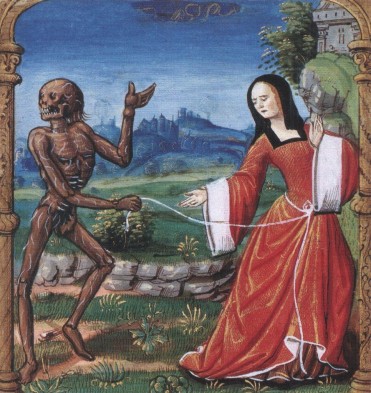 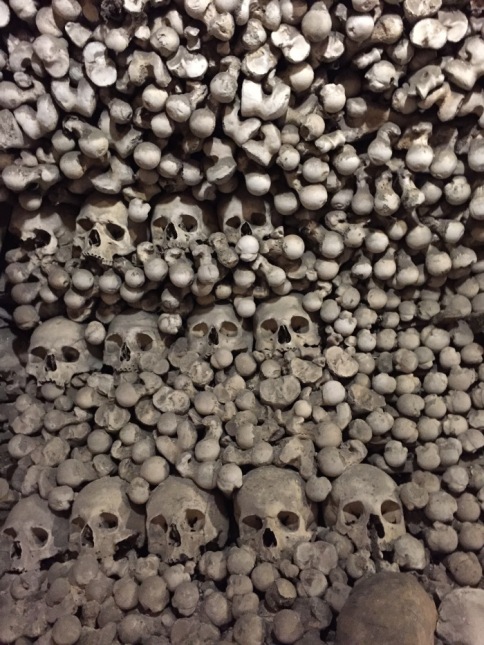 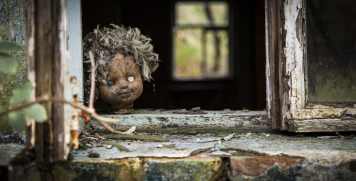 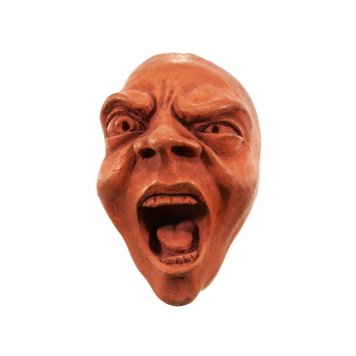 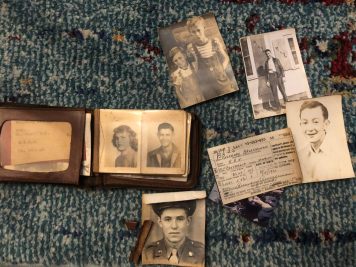 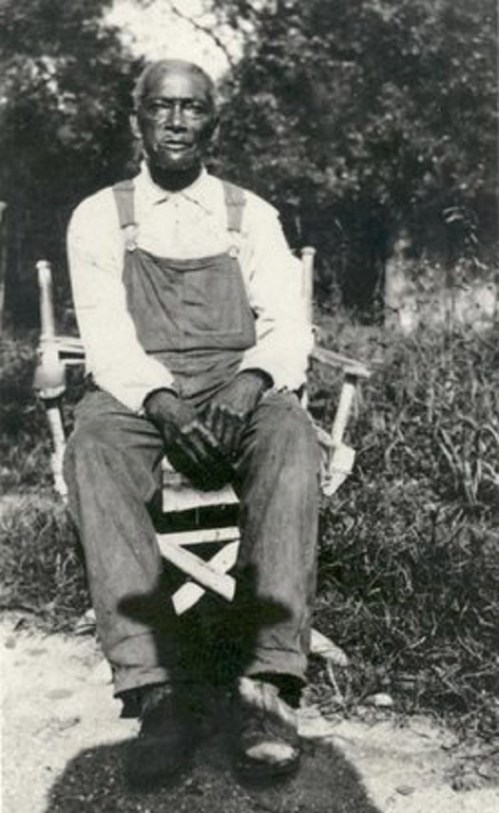 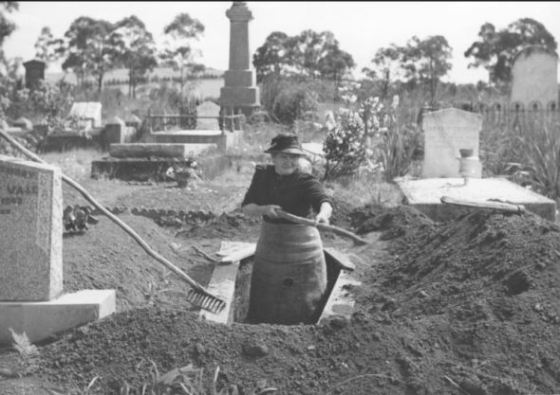 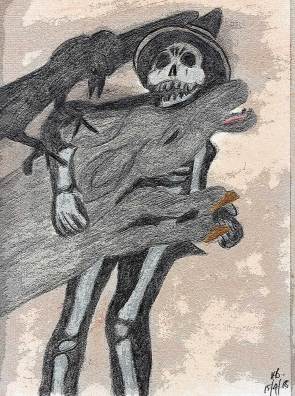 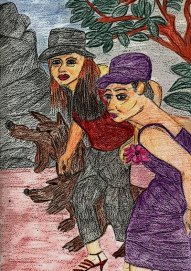 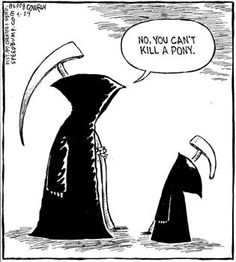 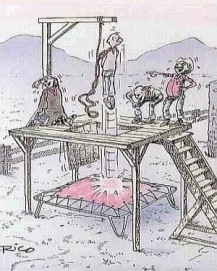 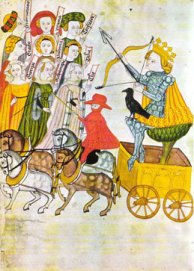